Americans are becoming more health conscious.  The most popular drink for more than two decades was soda.  Rising obesity rates have made more people cut soda out of their diet.  Surprisingly, good old fashioned water has risen to the top spot of the most popular drink in America.

Not only has soda consumption decreased, some lawmakers are trying to pass bans.  New York, for example is in the process of passing a ban on large cups of soda being sold in businesses.  This ban was on cups over 16 ounces and was turned down by a New York judge.

Soda wasn’t always a popular drink.  Water was popular until the 1980s when marketing helped sales skyrocket.  Sales increased throughout the 90s.  The peak year was 1998 when more than 54 gallons a year of soda was consumed by the average American.  Only 42 gallons on average of water was consumed.

Water came back into popularity because the invention of portable bottled water.  Being able to drink water on the go made it more accessible than ever.  Now, with Americans understanding the health risks associated with excessive soda drinking, bottled water is more popular than ever.

Why not try going Bottleless?  The ION Bottleless water cooler allows for people with a new found love of water to have access to fresh filtered water instantly.  Filtered water comes out quickly in hot, cold or sparkling. 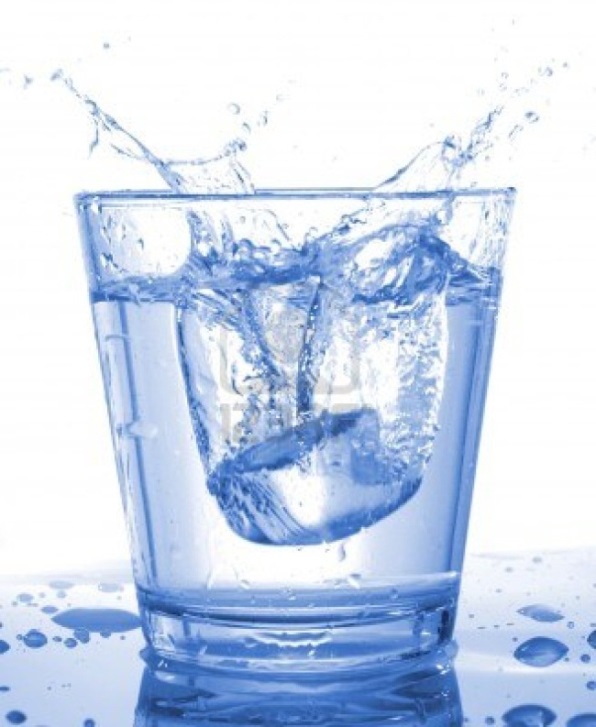